This post is partly excerpted from the preprint to:

Today most systems behave in pre-programmed ways. When novel actions are taken, there is a human in the loop. But this limits the speed of novel actions to the human time scale. In competitive or time-sensitive situations, there can be a huge advantage to acting more quickly.

For example, in today’s economic environment, the most time-sensitive application is high-frequency trading in financial markets. Competition is fierce and milliseconds matter. Auction sniping is another example where bidding decisions during the last moments of an auction are critical. These applications and other new time-sensitive economic applications create an economic pressure to eliminate humans from the decision making loop.

But it is in the realm of military conflict that the pressure toward autonomy is strongest. The speed of a military missile defense system like Israel’s Iron Dome can mean the difference between successful defense or loss of life. Cyber warfare is also gaining in importance and speed of detection and action is critical. The rapid increase in the use of robotic drones is leading many to ask when they will become fully autonomous. This Washington Post article says “a robotic arms race seems inevitable unless nations collectively decide to avoid one”. It cites this 2010 Air Force report which predicts that humans will be the weakest link in a wide array of systems by 2030. It also cites this 2011 Defense Department report which says there is a current goal of “supervised autonomy” and an ultimate goal of full autonomy for ground-based weapons systems. 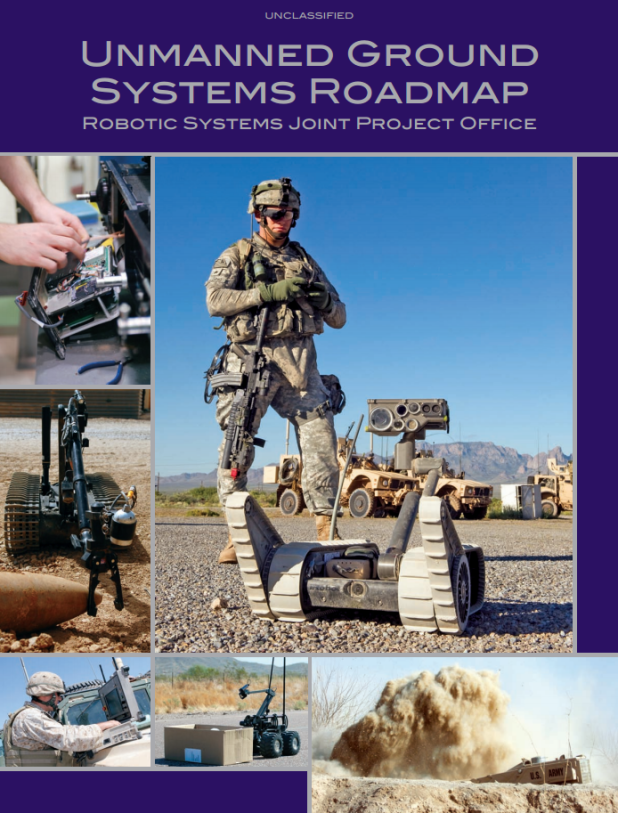 Another benefit of autonomous systems is their ability to be cheaply and rapidly copied. This enables a new kind of autonomous capitalism. There is at least one proposal for autonomous agents which automatically run web businesses (e.g. renting out storage space or server computation) executing transactions using bitcoins and using the Mechanical Turk for operations requiring human intervention. Once such an agent is constructed for the economic benefit of a designer, it may be replicated cheaply for increased profits. Systems which require extensive human intervention are much more expensive to replicate. We can expect automated business arms races which again will drive the rapid development of autonomous systems.

These arms races toward autonomy will ride on the continuing exponential increase in the power of our computer hardware. This New York Times article describes recent Linpack tests showing that the Apple iPad2 is as powerful as 1985′s fastest supercomputer, the Cray 2.

Moore’s Law says that the number of transistors on integrated circuits doubles approximately every two years. It has held remarkably well for more than half a century:

Similar exponential growth has applied to hard disk storage, network capacity, and display pixels per dollar. The growth of the world wide web has been similarly exponential. The web was only created in 1991 and now connects 1 billion computers, 5 billion cellphones, and 1 trillion web pages. Web traffic is growing at 40% per year. This Forbes article shows that DNA sequencing is improving even faster than Moore’s Law. Physical exponentials eventually turn into S-curves and physicist Michio Kaku predicts Moore’s Law will last only another decade. But this Slate article gives a history of incorrect predictions of the demise of Moore’s law.

It is difficult to estimate the computational power of the human brain, but Hans Moravec argues that human-brain level hardware will be cheap and plentiful in the next decade or so. And I have written several papers showing how to use clever digital algorithms to dramatically speed up neural computations.

The military and economic pressures to build autonomous systems and the improvement in computational power together suggest that we should expect the design and deployment of very powerful autonomous systems within the next decade or so.